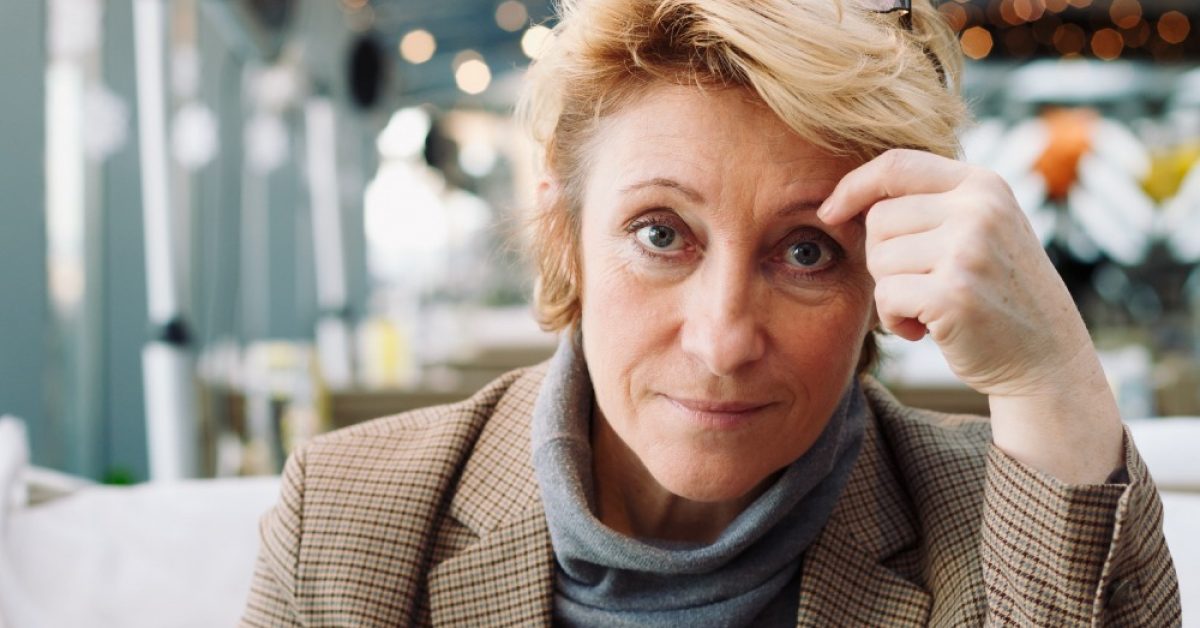 Nearly 30 million adults in the U.S. have obstructive sleep apnea and they are aging faster because of it… But, your dental practice can do something about it. Let’s start with what you’re probably thinking, how are your patients with sleep apnea “aging faster”? Well, a recent study discovered a link between sleep-disordered breathing and age acceleration. It all comes down to epigenetic age acceleration, which is just a fancy way of saying that a non-genetic factor (in this case, sleep-disordered breathing and sleep disruption) changes the way our DNA is expressed (in this case, punching the gas on the aging genes).

Considering that it affects approximately 1 in 11 adults in the US, odds are that you have patients suffering from sleep-disordered breathing. But, how do you talk to them about sleep apnea and accelerated aging? First, you should have a reasonable understanding so you’re prepared to field any questions that come up. You can take a deeper look at the study here, but we’ll break down the highlights for you.

What you need to know:

Now, this is all pretty heavy on the science side, which doesn’t always translate well to conversations with patients. The key is to put it in simpler terms so that any and every patient, regardless of their science knowledge, can understand what this is and why it’s important to them.

So, here are some great talking points around sleep apnea and accelerated aging:

What is sleep-disordered breathing?

Sleep-disordered breathing covers a range of breathing problems that occur while sleeping, from sleep apnea to snoring. It often results in getting less oxygen into the blood and waking up throughout the night because of it. It increases the risk of several health issues including heart disease, high blood pressure, type 2 diabetes, strokes, and depression. It is estimated that 26% of adults between 30 to 70 years old suffer from sleep apnea.

How does it cause faster aging?

Simply put, our DNA can be affected by external factors. When that happens, it’s like someone has come in and flipped a light switch on or off on a series of genes. This either increases that gene or decreases it. In the case of sleep-disordered breathing, it increases the aging process of your cells. This is called your biological age. How much you age from your sleep and breathing issues depends on the severity and whether or not you are treating it.

Why is biological age important?

Well, we are most familiar with our chronological age—the number of calendar days, weeks, years that we have been alive. That is a good starting point, but our biological age is what actually determines our health and our lifespan. You could say that biological age is the one that really matters the most. It is determined by our genes, dietary preferences, exercise, and exposure to environmental toxins.

What can be done about this?

Easy! The study found that accelerated aging is linked to lifestyle factors that are modifiable, and the effects can be reversed. More studies will be done to confirm that treatment of sleep-disordered breathing will in fact reverse the accelerated aging that it has caused. However, diagnosis and treatment is still the best and safest choice.

Much can be said about the connections between quality of sleep and our overall health. From the everyday health effects of poor sleep due to sleep-disordered breathing to this newly discovered accelerated aging, there is plenty of reason to make this a priority to discuss with every patient. Sleep-disordered breathing is common and treatable, yet it goes undiagnosed and untreated far too often.

If you’d like to learn more about sleep health, check out some of our other blog posts.

PrevPreviousLights, Camera, Action!  The Integral Role of a Dental Assistant for Medical Billing in Dentistry
NextDentistry and Cancer: The Link And The SolutionNext 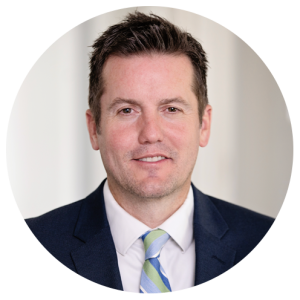 Dr. Magness holds multiple U.S. and international patents and has used this technology to improve the lives of many. Dr. Magness is a professional speaker and educator in dental sleep medicine. He is a general dentist with over 15 years in private practice, 10 of which were focused on dental sleep medicine. Dr. Magness now exclusively treats sleep and utilizes that first-hand experience to improve and simplify the process so others can thrive in the industry.
All Posts 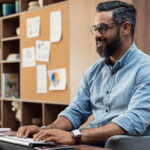 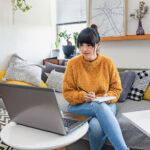 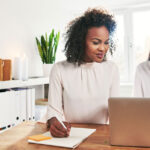 When the Going Gets Tough, the Tough Learn…Proper Coding!

Medical Billing for Dentistry and the Lifelong Smile

What Every Dentist Needs to Know About Medicare

Don’t Get Caught On The Wrong Side

Medical Billing and Coding for Implants and Oral Surgery

Learn how our team can help your practice save time on your medical claims.
View Features
Exclusive 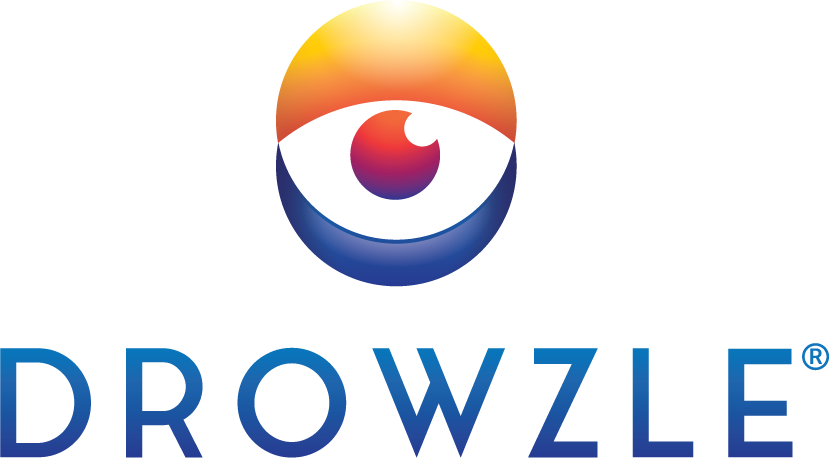 A simple, efficient, and consistent method for identifying and testing patients who have a high probability of OSA.
View Features
Exclusive

Not Sure Where To Start?

Talk With An Expert

Have a question? Need advice on where to start for your unique practice? Schedule an expert call and one of our practice consultants will help get you started. 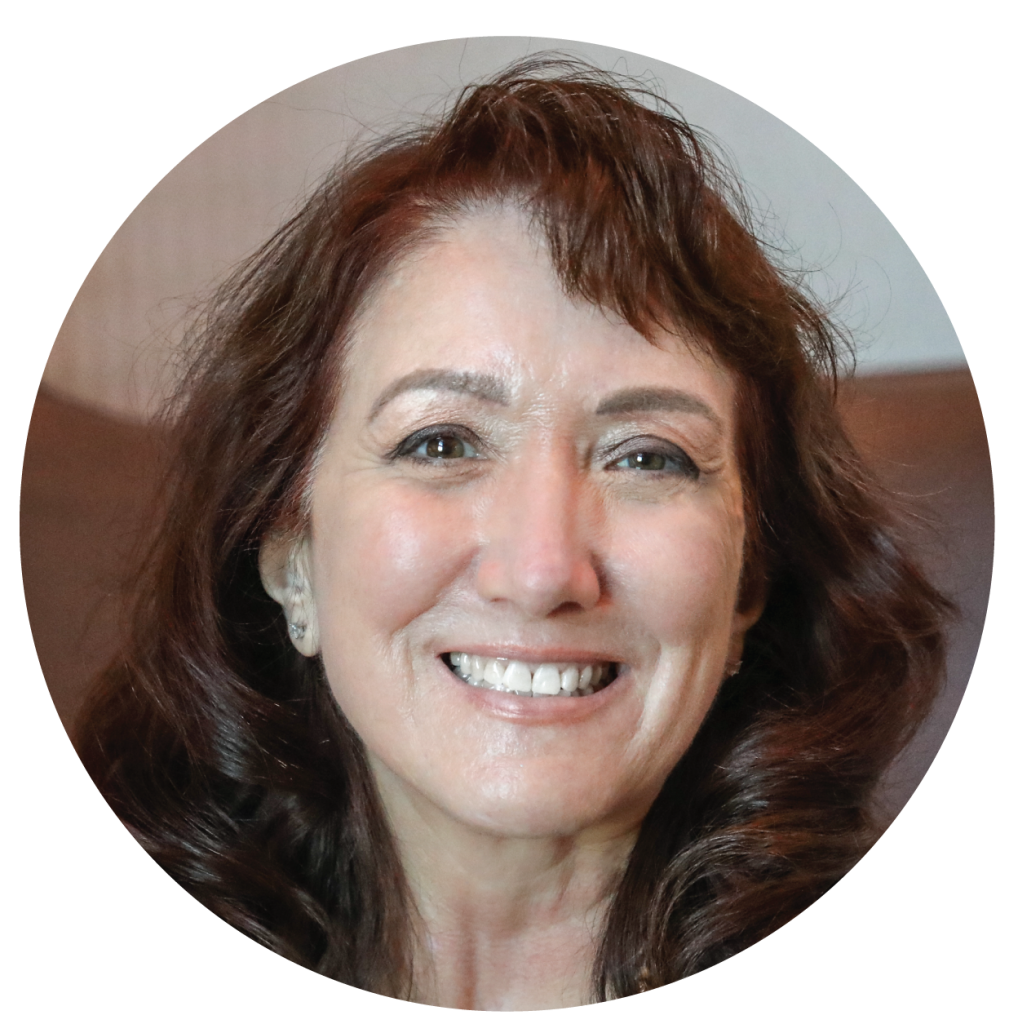 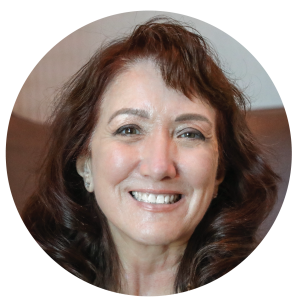